Create the page "Carnivore" on this wiki! See also the search results found. 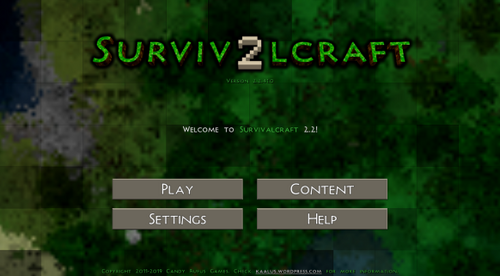 SurvivalCraft is about you being marooned on an island by a ship you were traveling in, which as they say in-game, will never come back for you. With only your hands and the scraps of clothing on your back to…