Create the page "China" on this wiki! See also the search results found. 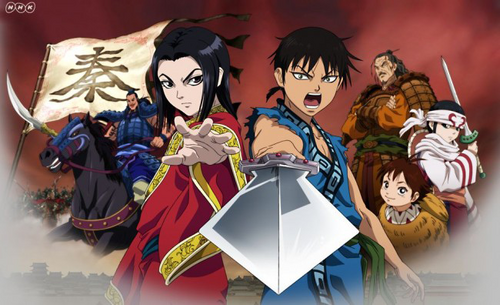 A wiki for Kingdom (Kingudamu) an anime airing in 2012. This anime is based off of Yasuhisa Hara's Japanese manga series taking place in the Warring States Period of ancient China (475-221 BCE). Follow the adventures of an unknown boy…